We use high quality, fresh, organic, gluten free ingredients that you will recognize. Real food with no fillers, we make wholefood accessible to everyone.

Good for you, good for nature.

Organic food supports a healthier farm, and a healthier community as no chemicals are being used through out the entire process of farming.

Rich flavors, fresh from the farm

We can ensure that our products adopt the flavors of earth. Perfect for your kitchen.

WHY OUR ORGANIC FOOD?

Reduces the risk of getting diseases

We pride ourselves on using no chemicals and pesticides in our practices. Instead we use natural alternatives which reduces the cause of diseases and thus saving money on health care.

Organic vegetables have a higher production rate than conventional vegetables 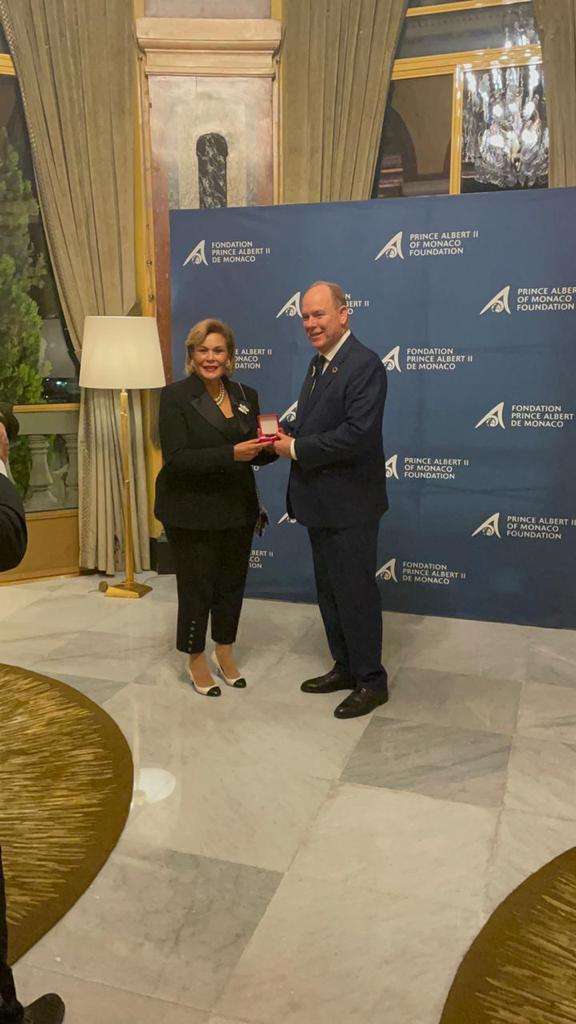 Rawya Mansour received membership of the pledge club to save the environment in Monaco... Read more 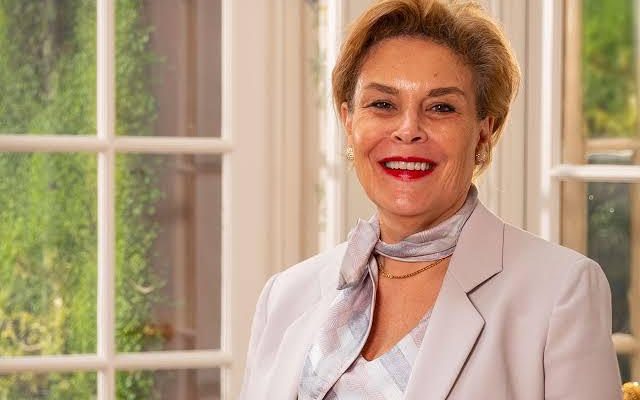 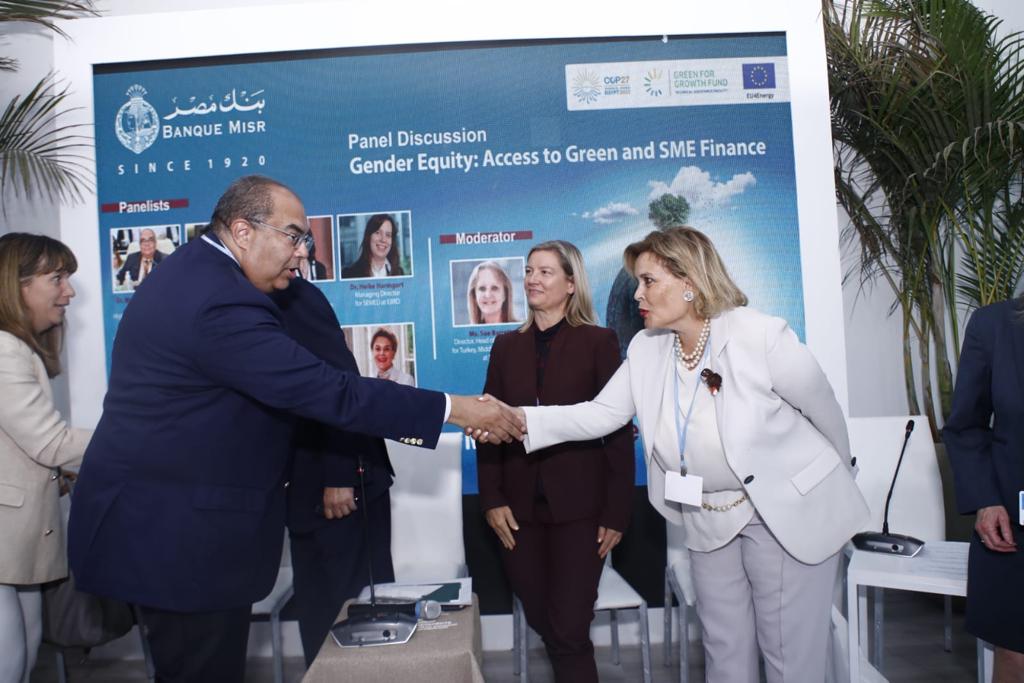 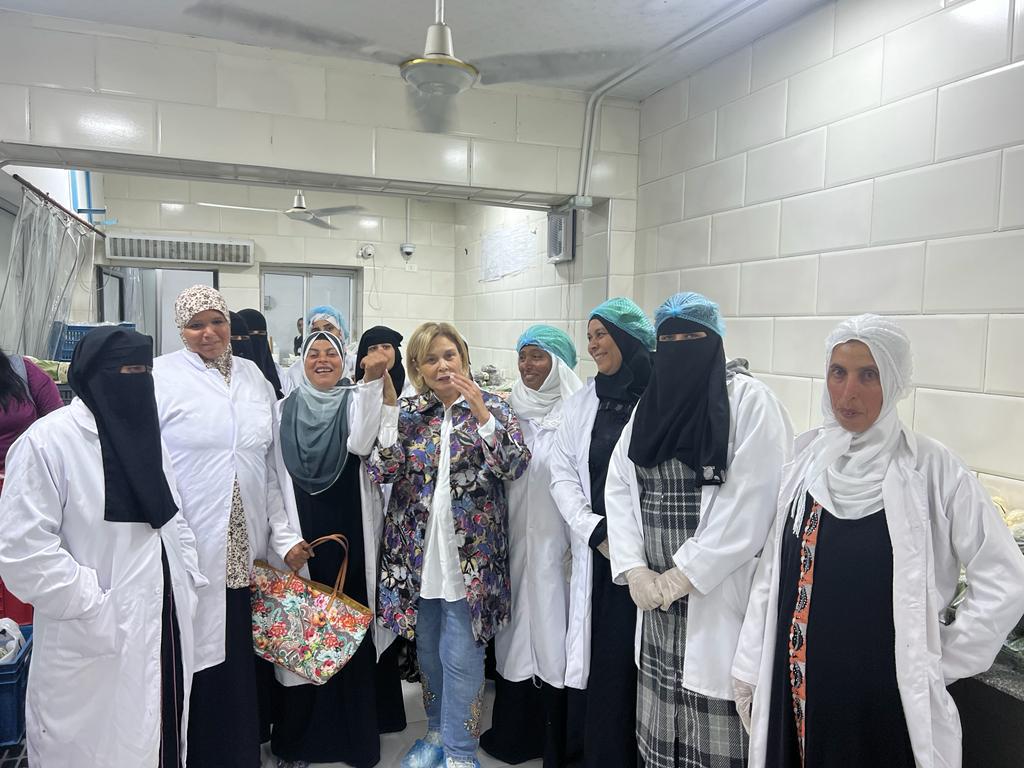 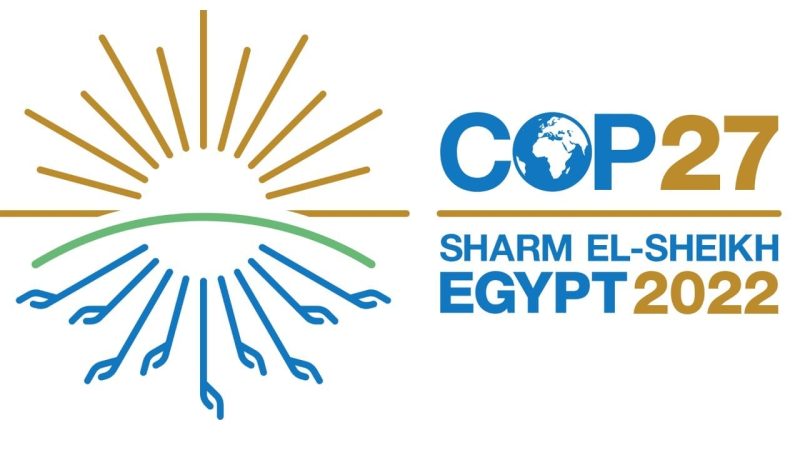 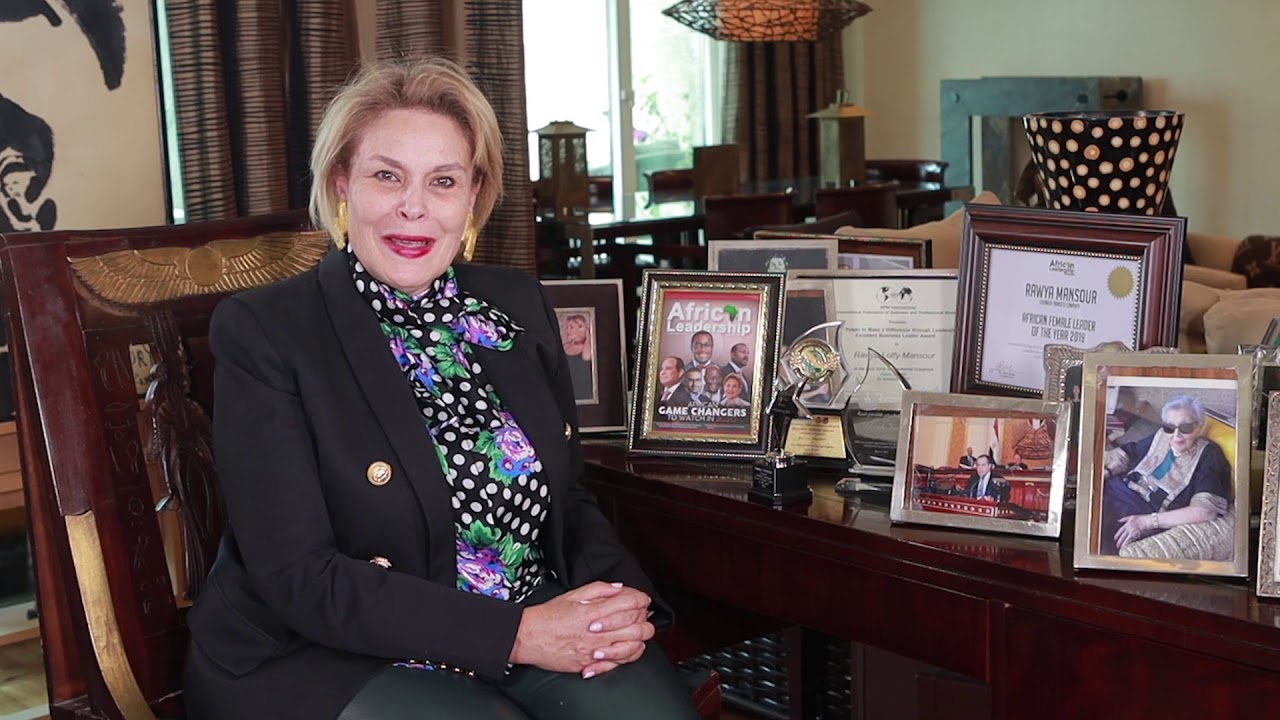 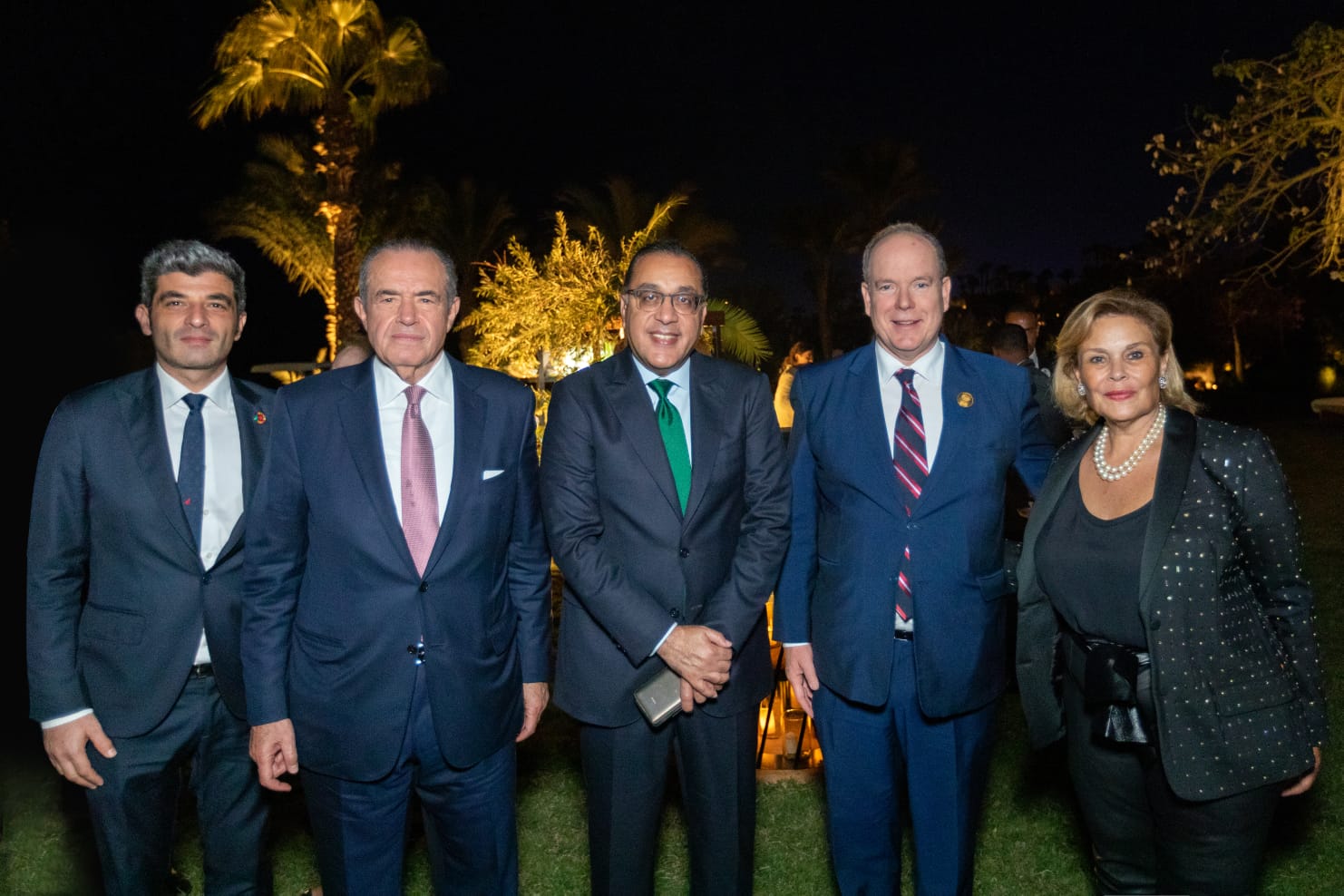 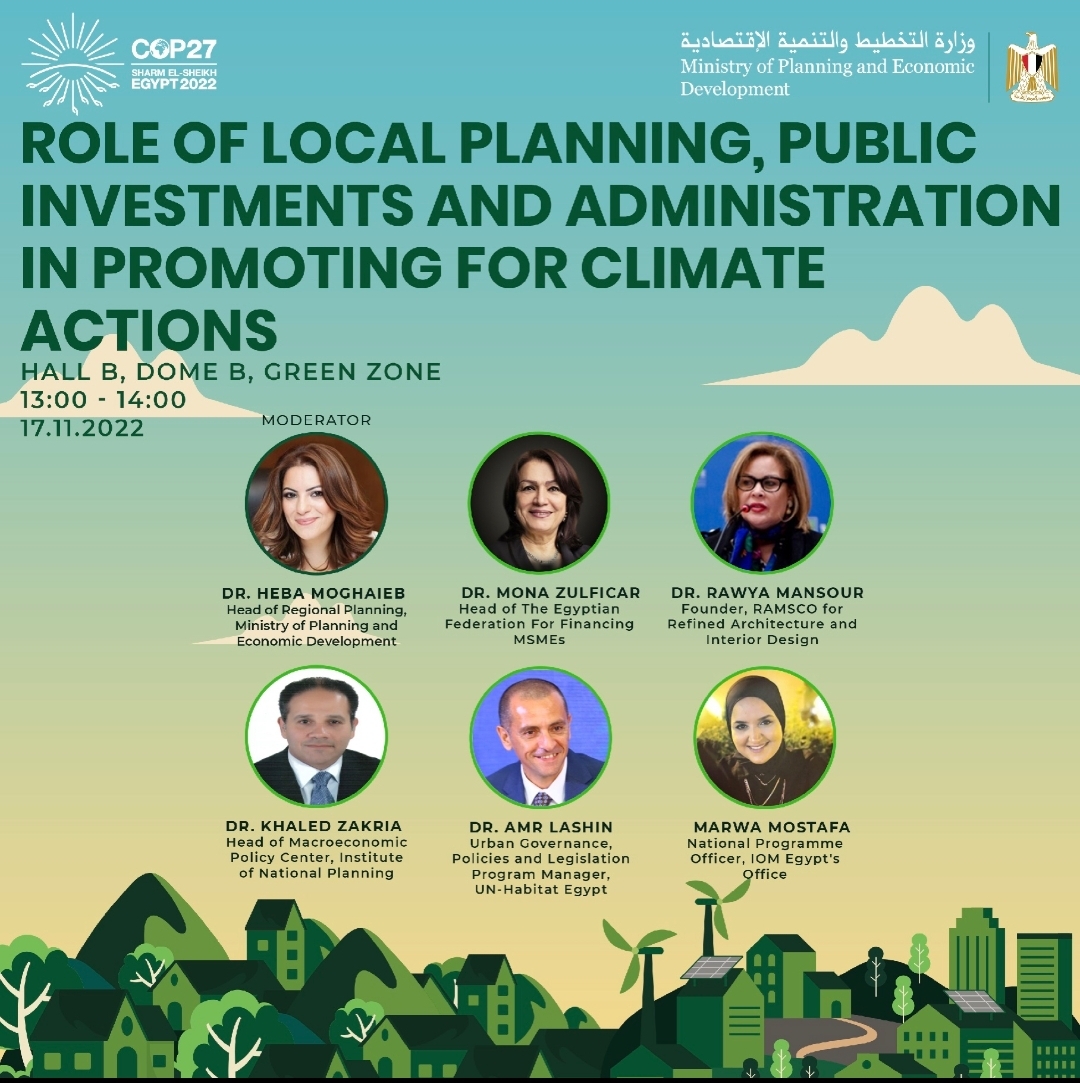 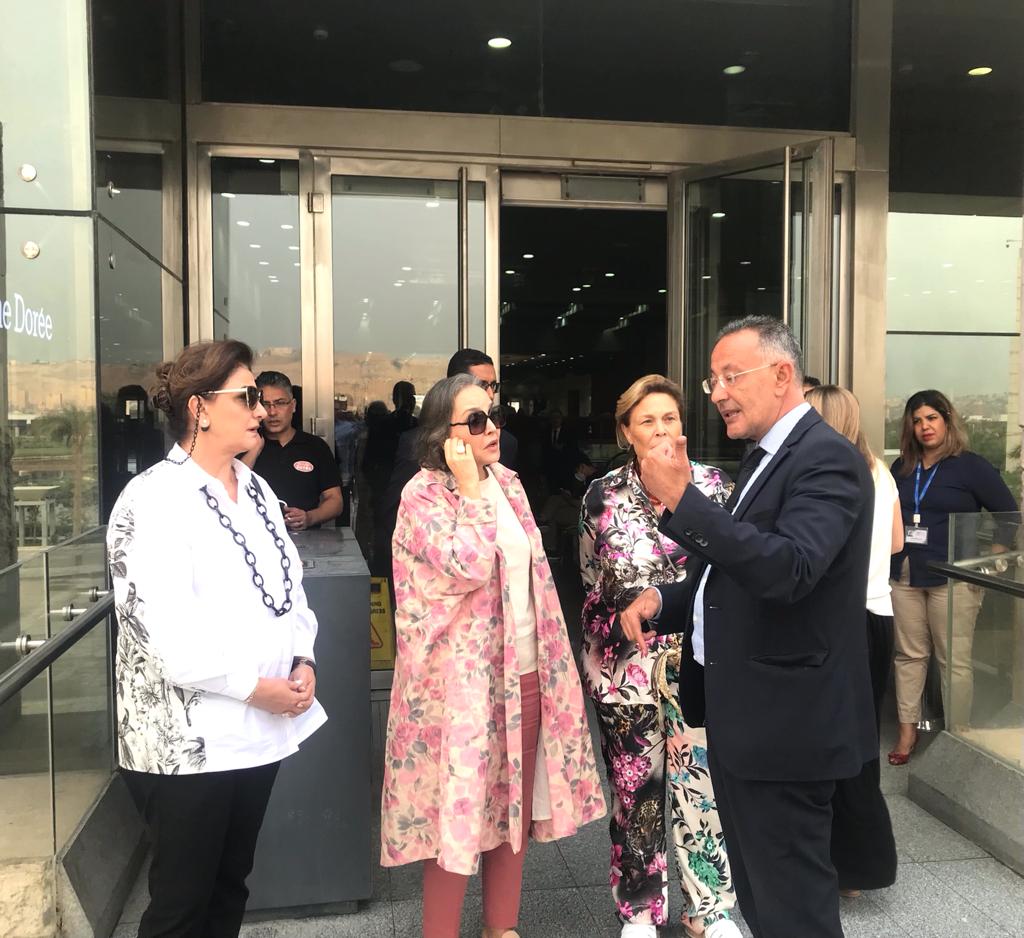 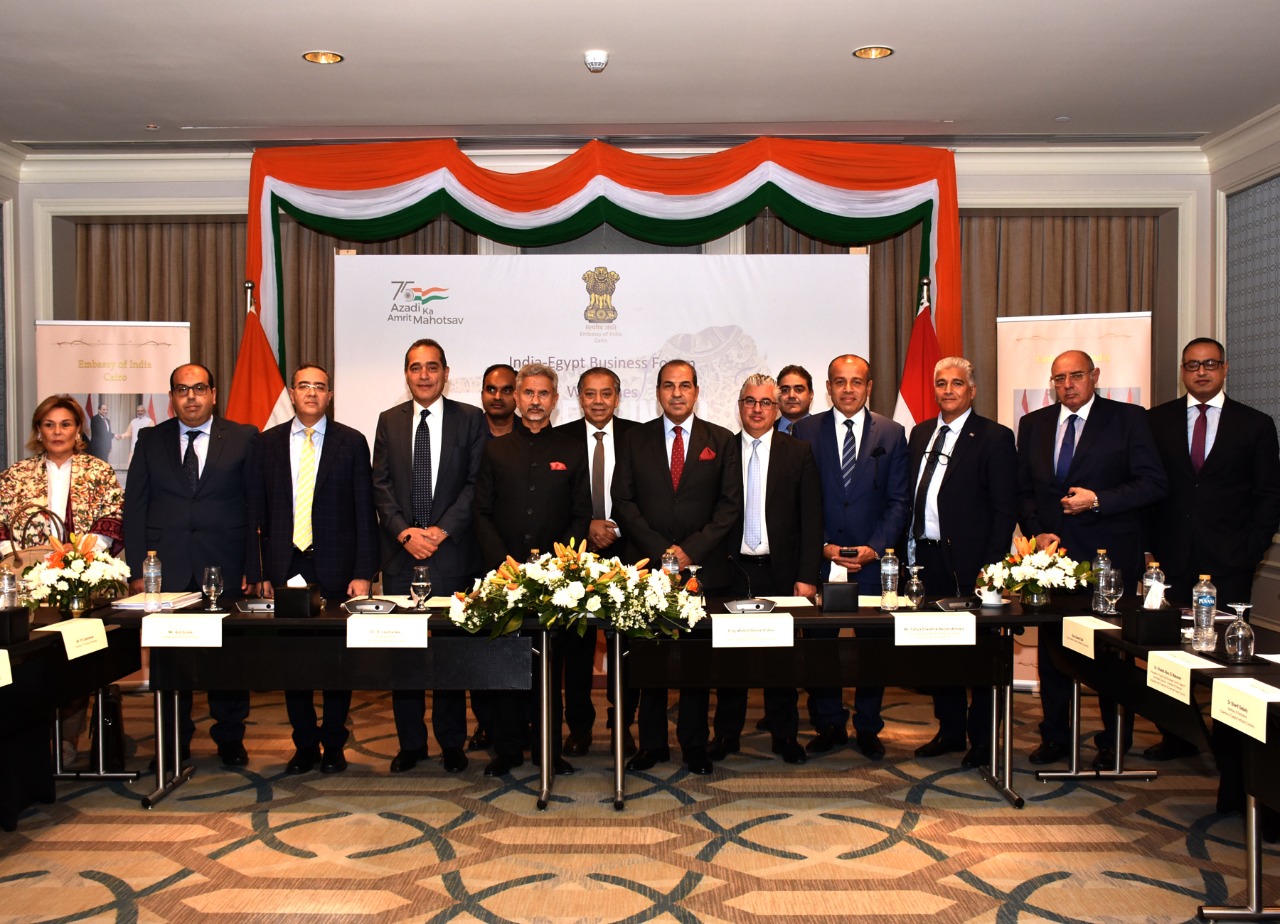 Ramsco has been in the market for the past 15 years, valuing and delivering quality products for our clients. 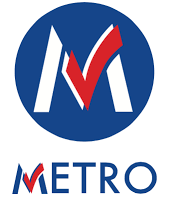 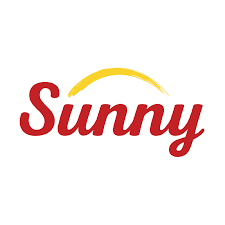 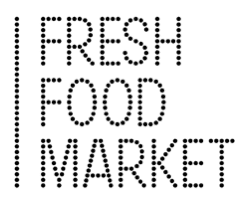 Rawya Mansour the Chairperson created RAMSCO for Trade and Distribution in 2007, in order to achieve food security, fight poverty and malnutrition with mitigation effects of climate change. 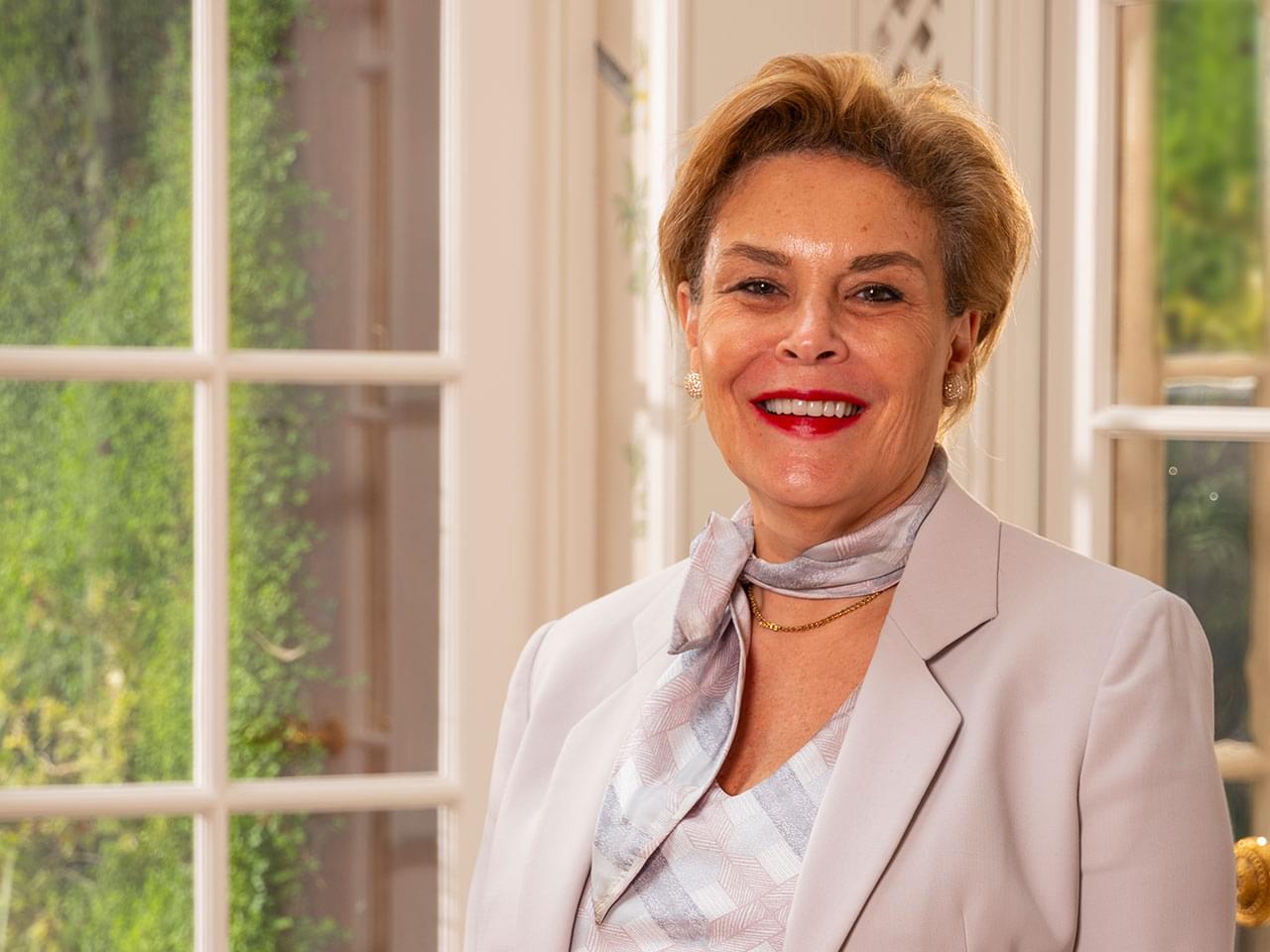 A woman of many talents, Rawya Mansour began her career as an interior designer. After over two decades in the field she decided to set her sights elsewhere.

In 2007, just before the Egyptian food riots Mansour foresaw the need for a drastic change and took the matter in her hands by founding RAMSCO for Trade and Distribution. Mansour’s work proved to be an incredible tool for climate change adaptation, as she developed and patented machines that recycles agri-waste that pollutes cities like Cairo.

In 2019 Mrs. Mansour has received an award by the Ministry of Culture in Cairo, Egypt in honor for her continuous effort since 2007 towards agriculture sustainability, fighting poverty, and her attribution to women empowerment especially for women farmers. She has received the award among seven other women who excelled in their field of work.

Rawya Mansour the Chairperson created RAMSCO for Trade and Distribution in 2007, in order to achieve food security, fight poverty and malnutrition with mitigation effects of climate change.

All the waste produced on the farm is recycled back into our compost.

The use of drip irrigation helps with using 30% less water, along with biochar which helps disperse the water slowly and evenly.

we increase yield by 30%

The application of biochar increases productivity through increasing soil nutrients and microbial activity, as well as decreasing nutrient leaching.

we empower women to empower agriculture

By slowly teaching rural farmers to adopt our technology on their own farms, were hoping that our way of agriculture becomes more and more prevelant.

our biochar machine reduces CO2 in the atmosphere as the process takes a theoretically carbon-neutral process of naturally decaying organic matter and turns it carbon-negative.

Our shop provides seasonal products that can be delivered straight to you door.

From Farm to Fork

Pictures straight from our farms. 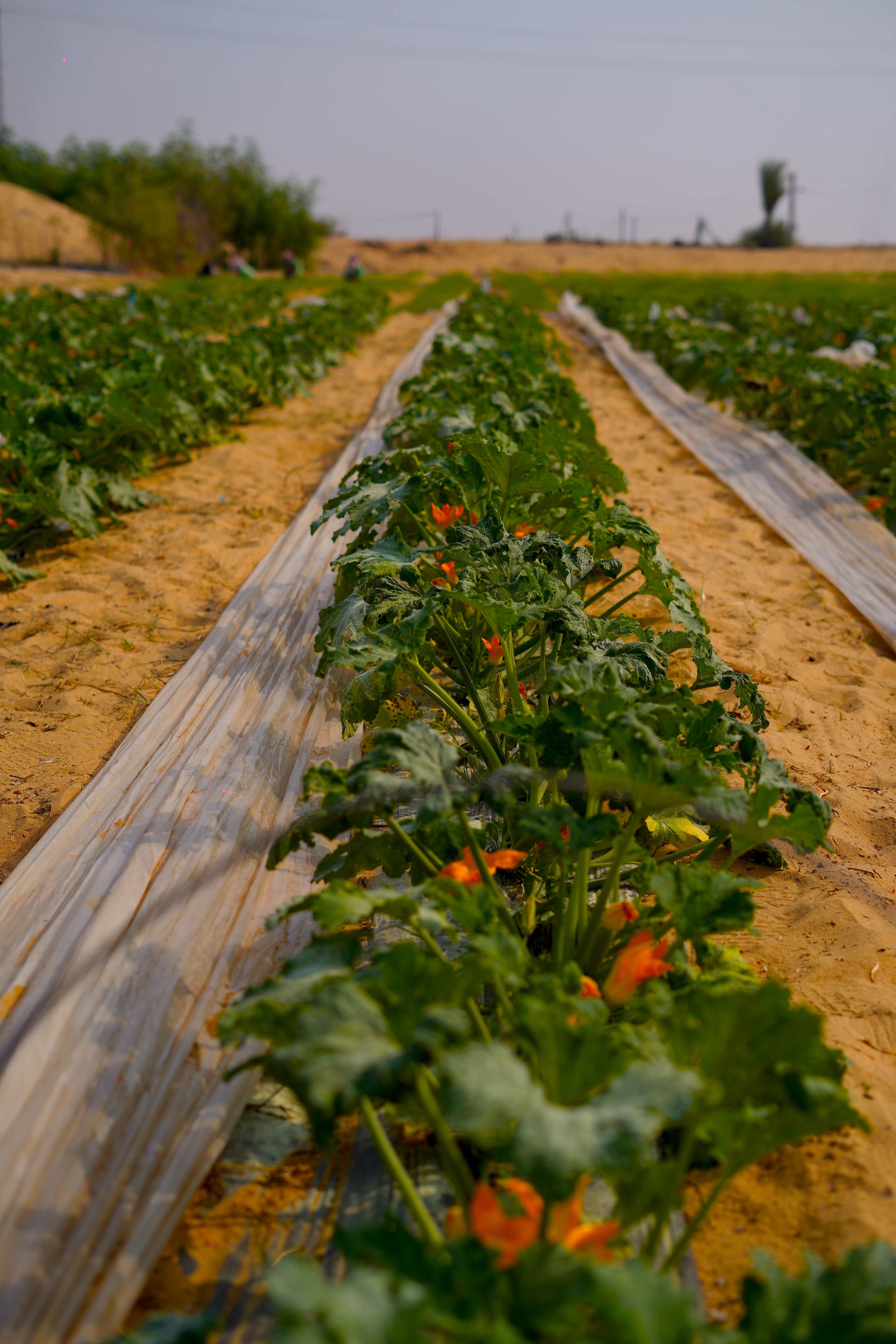 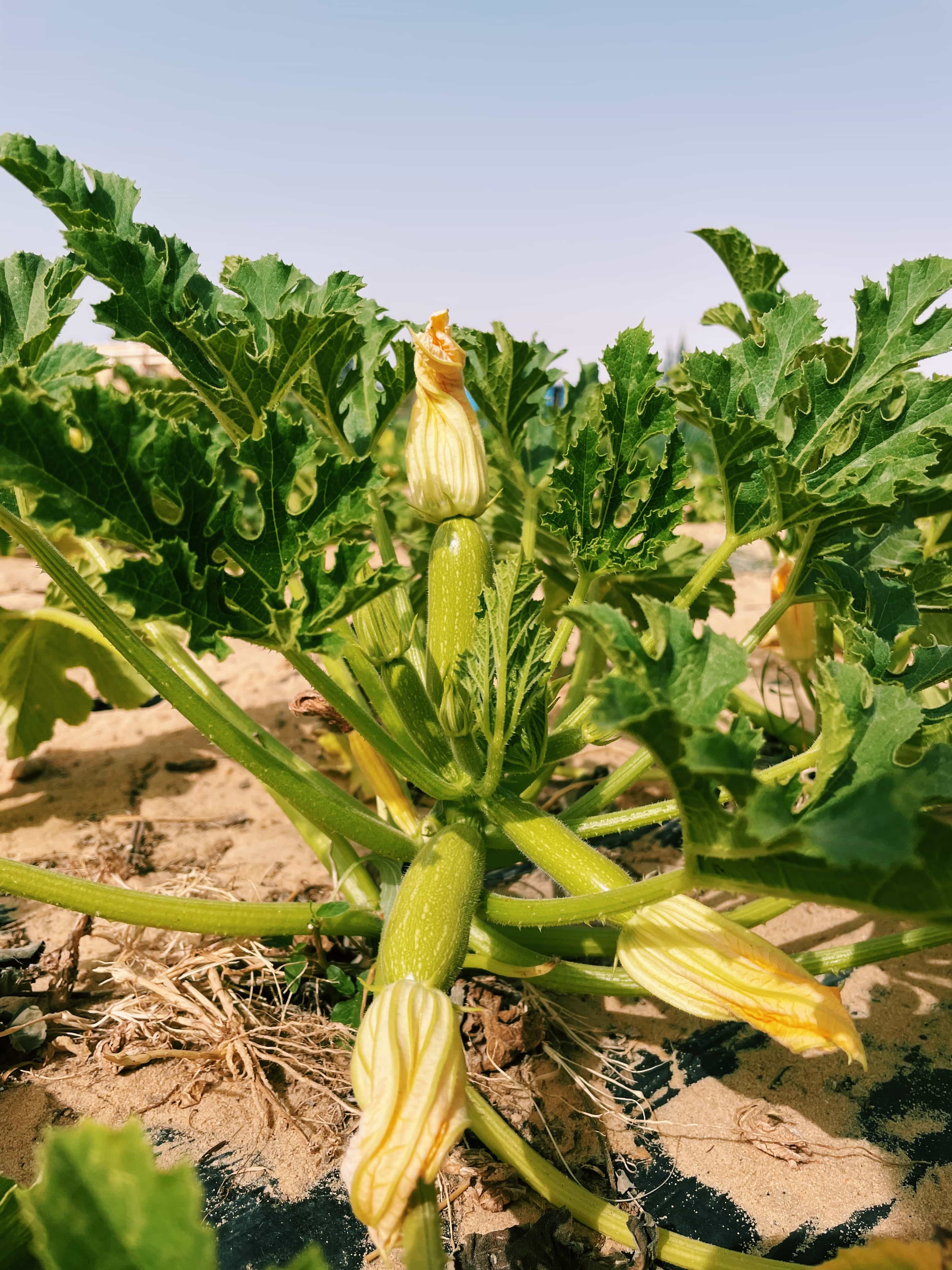 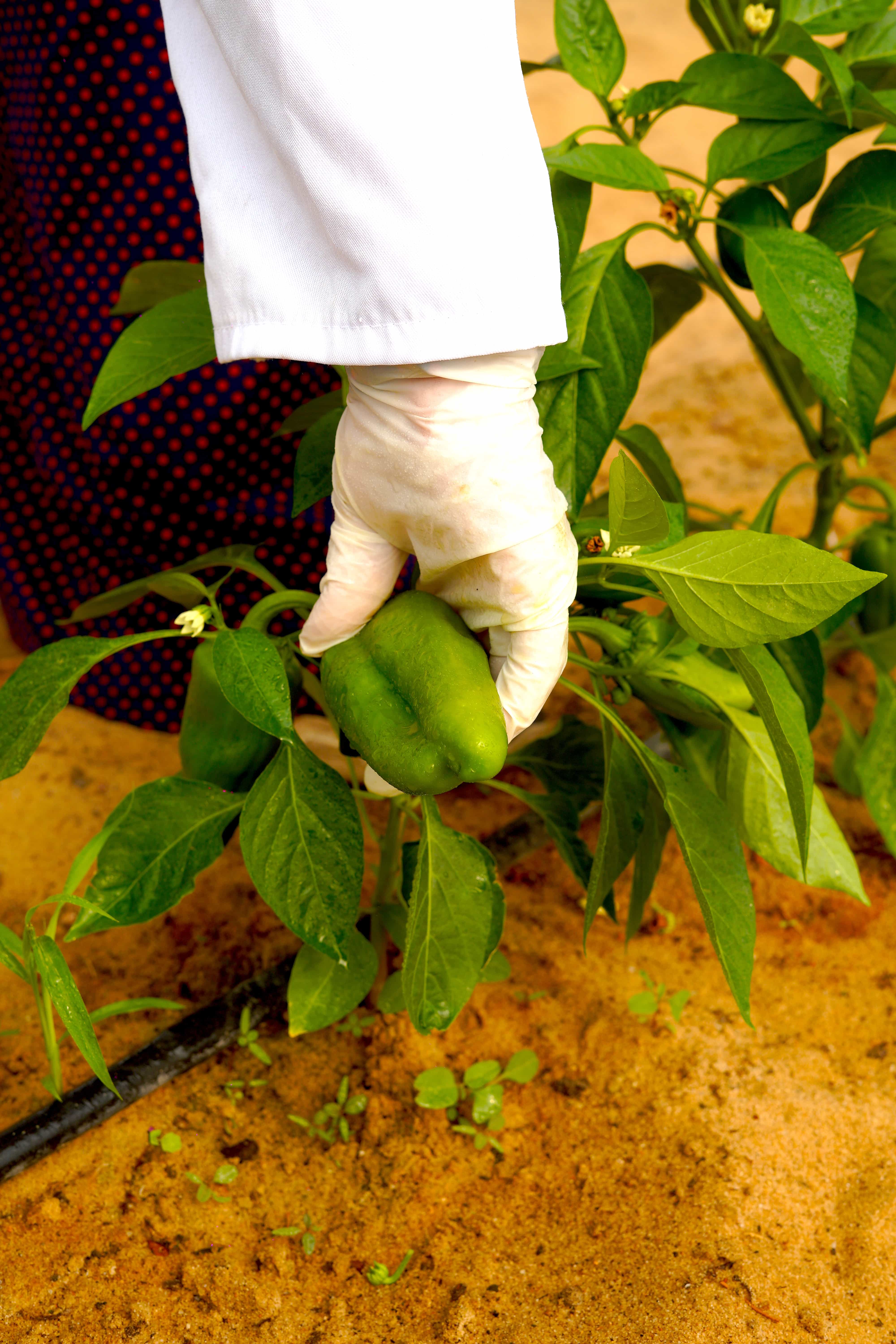 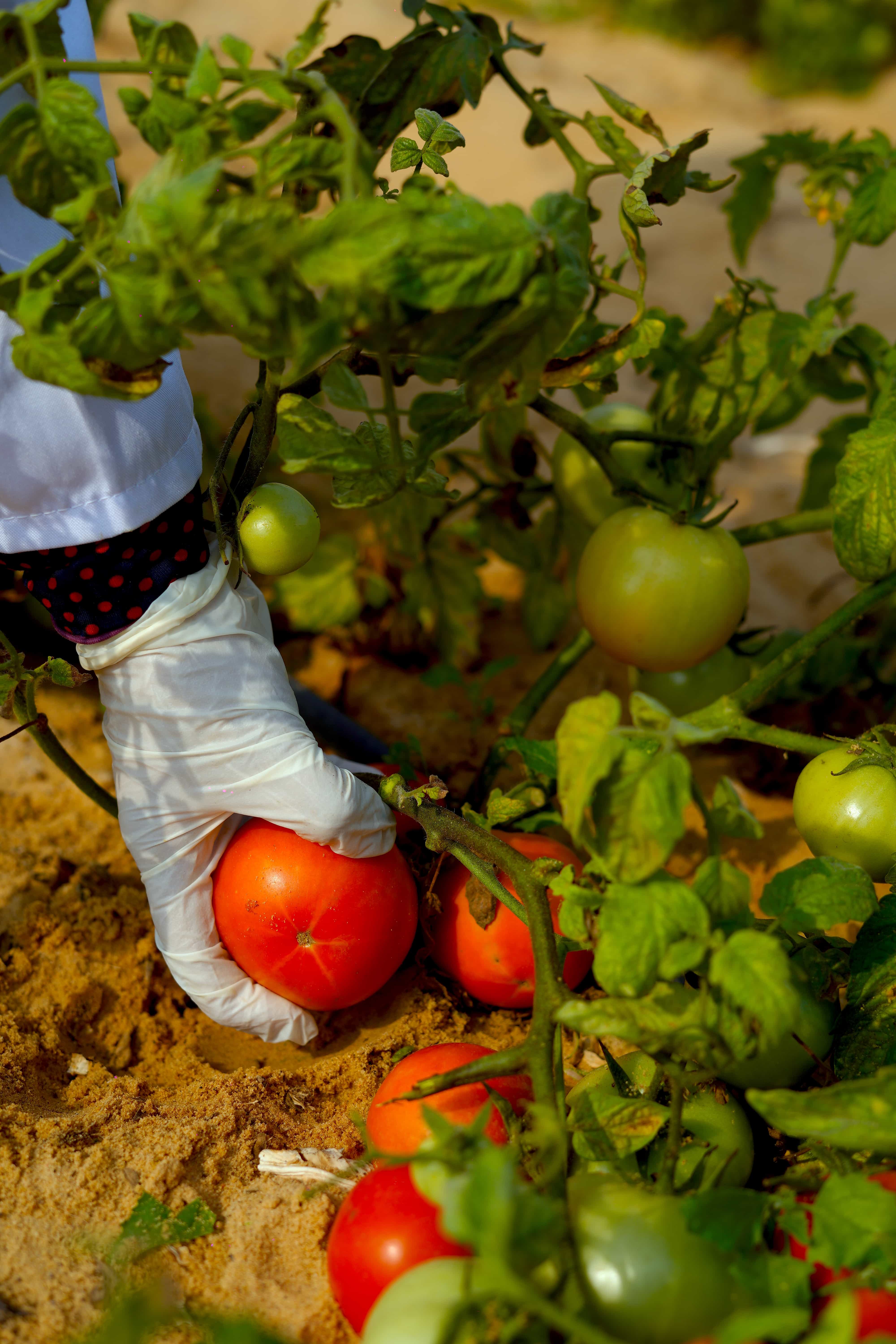 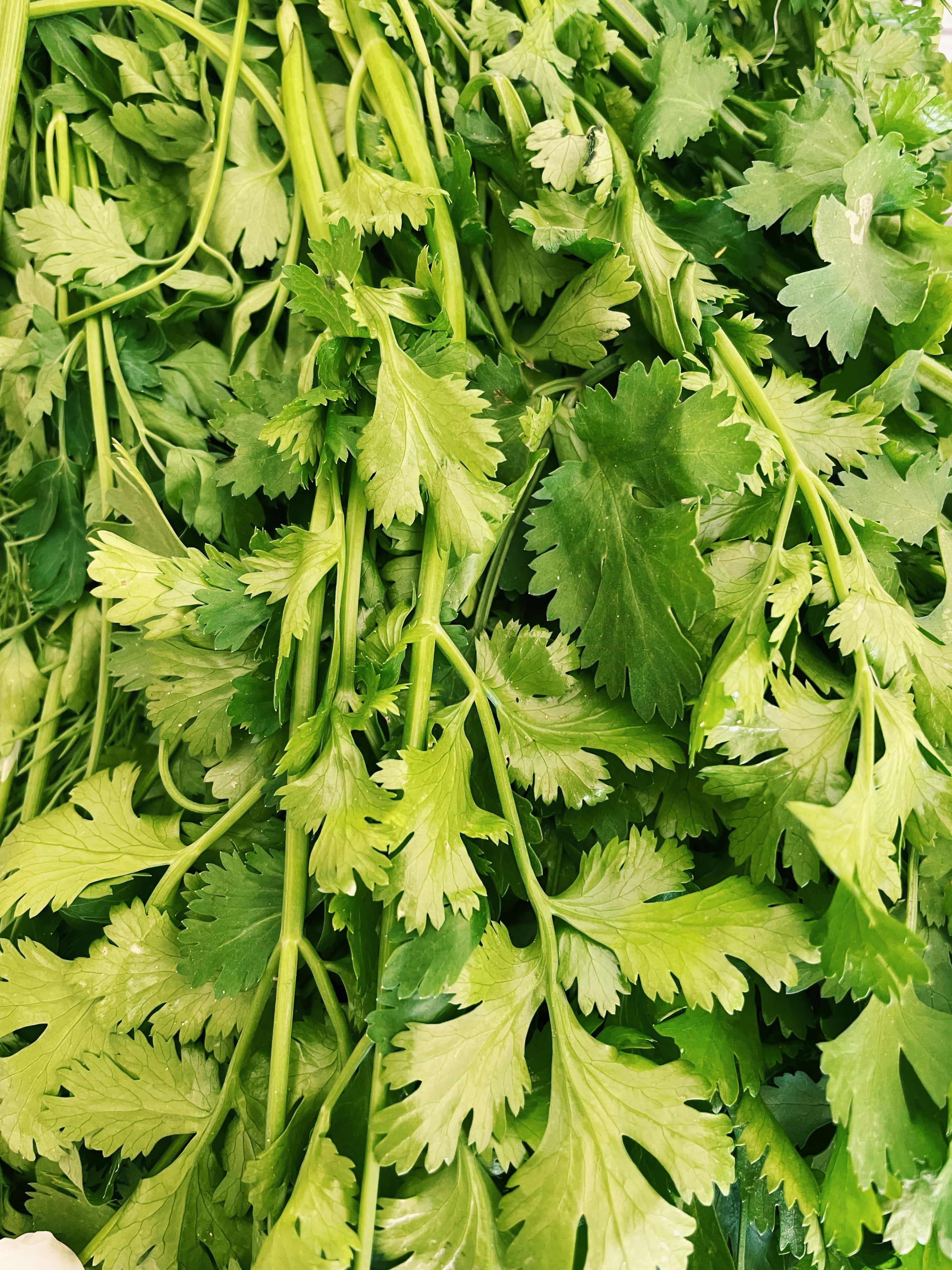 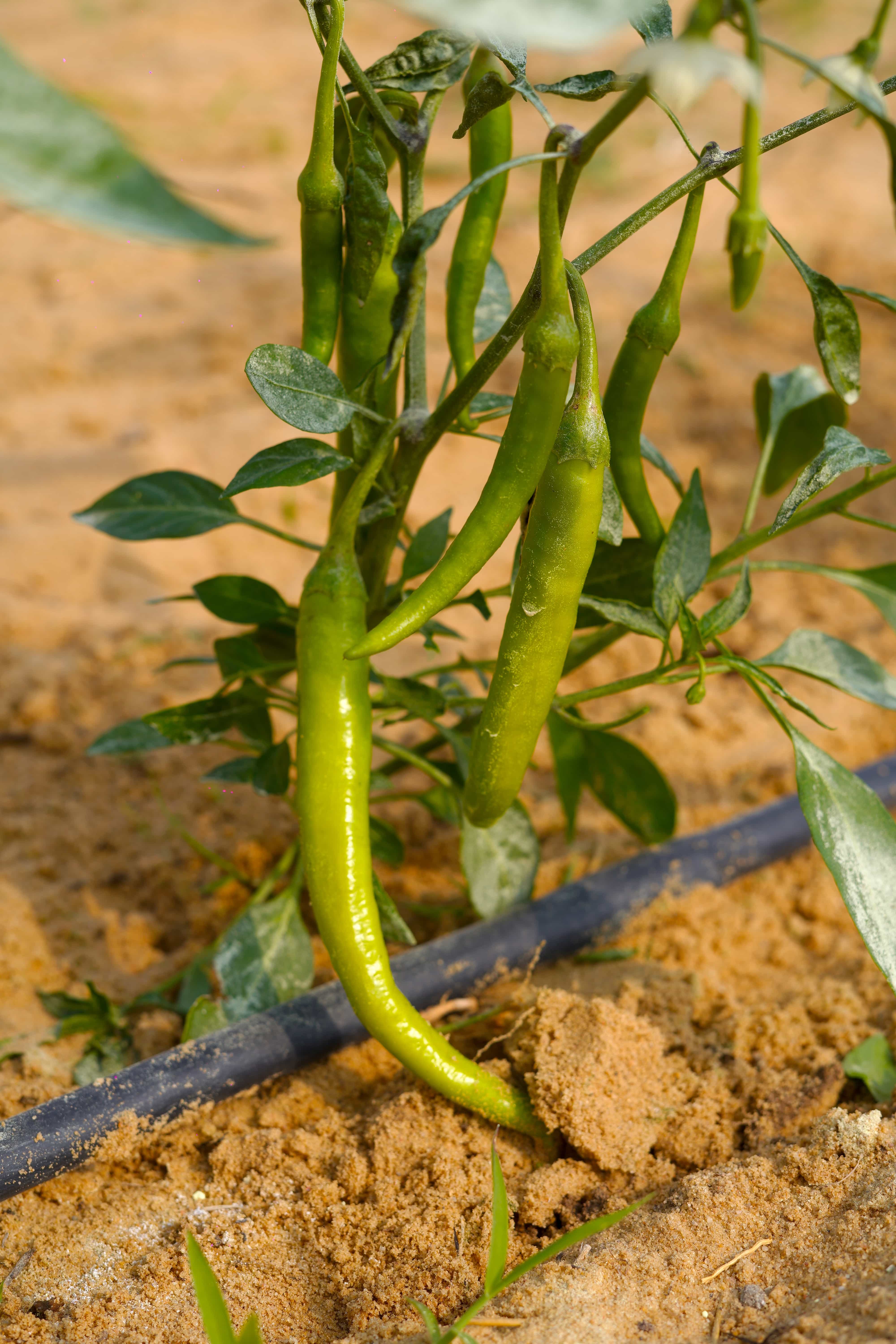 To reach out to us for any inquiries about our technology, our farm and our products, leave your details below or give us a call!